Those Six Days Trials kept getting tougher. In 1914 the action was centred on Sheffield;  only half the starters were finishers. But these events were clearly improving the breed: the first and second placed marques in the team award were mainstays of the Army and RFC respectively and, as the Blue ‘Un remarked, the Western Front would be a far tougher proving ground than the Yorkshire Dales. The report includes a report on the reporter’s mount and a defence of the trial by James Norton. 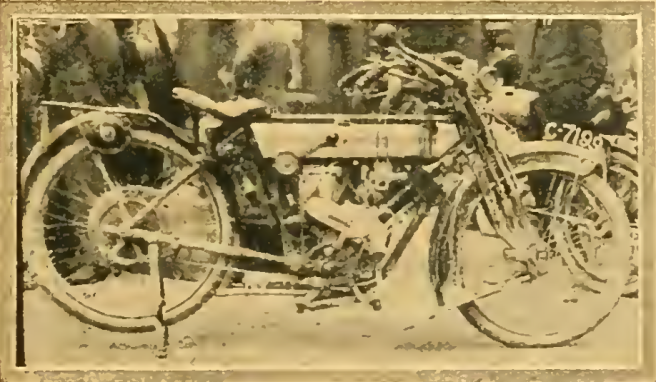 View all posts by motorcycletimeline

This site uses Akismet to reduce spam. Learn how your comment data is processed.